This musical success would not be possible, without a harmonious union of the feminine and the masculine. Of the unison of the two voices and the spiritual realm which they form. The actual meeting of the two singers Igor Silin (Kalinauskas) and Olga Tkachenko, is at the roots of the duet's formation. Olga, a drama theater actress and a singer (vocal, dramatic soprano), graduated from the Karpenko-Kary National University of Theatre, Cinema and Television, in Kyiv, Ukraine. Shortly after, she began to work as an actress in the local theater. Yet meeting with Igor Kalinauskas defined her further destiny and career. Soon she became one of the leading actresses in Igor's theater in Kyiv, called "The Fire Flower". During her work there, Olga mastered a unique psycho-technique presented and taught by Igor Kalinauskas. This one of a kind sensory and psychological method of performance, coupled with the natural gift and willingness to work, finally resulted in creation of "Duo Zikr". Music critics around the world note the unrivaled spiritual and psychological synchronization between the two singers, as if they represent two sides of the "ing & yang" concept, the eternal male and female beginning of the universe itself, the everything and nothing:

"The two, a man and a woman came to the stage, sat opposite one another, closed their eyes and in some instants the show began that one may hardly call "singing". That is music without words where you can dimly discern the just one thing - the involvement in something peculiar. That is so unusual that at first an inexperienced visitor would stay in complete perplexity. Being puzzled he is trying to remember everything that he's already heard before about guttural singing, shaman sorcery and other attributes of esoterical act. Nevertheless that will appear to be neither of them or anything else. Perhaps we can say about such things they are "everything and nothing" at the same time." - Andrew Stewart, music critic (London)

Duo Zikr's uniqueness resides in the free improvisation of the two singers, which unveils the true potential of a human voice. Since the duet's first performance at Smolny Cathedral in St. Petersburg in 1993, the magic music couple has conquered the world. It won numerous music awards and has taken part in various international music festivals:

Under the direction of Olga Tkachenko the actors are mastering original free voice technique of vibration singing. The recent album "Sound of magic" (2006) was created in collaboration with the "Fire Voices".

The theater is currently working on a musical performances, albums and project, which would apply the scores of classical works, rare ancient religious compositions of the XV century, Ukrainian folk songs and pure voice improvisations.The actors of the theater use their unique voice and professionalism as the key expressive means. This sextet, as well as the actual Duo Zikr, is also the creation of the great master mind - Igor Kalianuskas, who is the stage director and the script writer of the "Fire Voice" theater. While Olga Tkachenko acts as the manager, tutor and the leader of the project. "Duo Zikr", now pared with the male sextet of vocal improvisation "Fire Voices", continues to awe the public and conquer their hearts:

"Duo ’Zikr’ It was hardly to explain. Humming motets of Silin, called ‘Temple’ and ‘Meditation’, were definitely of religious character. In the first part of the concert the composition called ‘Element of Fire’ one could feel however also mundane trends. And it seemed the four different vocal improvisations, entitled ‘Battle’, ‘Life’, ‘Purification’ and ‘Ascension’, united spiritual and physical in one. Being an American music critic acquainted with all realms of world and ethnic music, including Russian and East European, I could discern all known styles, which seemed to pass through ‘Zikr’’s musik. But in every distinct moment I wasn’t confident, what kind of style it was, which honors once again the duet’s original voice purity. Most of all it resembles the two competitive singers of the scat style. Scat is a jazz vocal technique, employed by Sarah Vaughan and other great jazz singers. By this technique instead of the text of the song the performers articulate a number of arbitrary meaningless syllables. The only difference is that ‘Zikr’ does it on melodic level. Jazzmen have at least some song context that serves them a field of improvisation, whereas ‘Zikr’ creates the melody of the song. But besides the dynamic improvisation that affects the audience so deeply, ‘Zikr’ amazes by astonishing passion of voice and performance manner. Tkachenko and Silin sang distinctly, everyone being in an individual world, but at the same time they comprised a perfect duet. Every singer followed the own way, however constantly getting in touch with vocal part of the partner. They rested on each others utterances and continued them. Looking back I wonder, what was the most unusual in ‘Zikr’? Perhaps it was the representation of the most innate and at the same time most sophisticated human relations, i.e. relations between man and woman as distinct but equal parts of the whole." - Jim Bessman, special reporter of ‘Billbord’ (New York, USA)

You may read the Press and view the list of the Duo Zikr' Music Videos, Live Performances, CDs and DVDs, listen to the tracks, order and purchase the albums via the link listed below:

You can order and purchase CDs here! 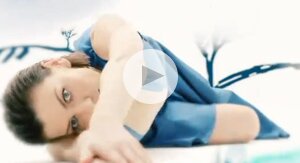 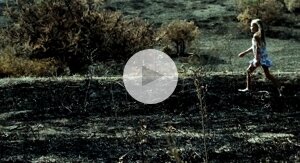 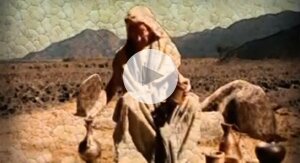 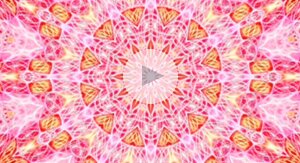 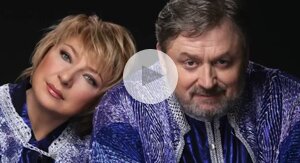 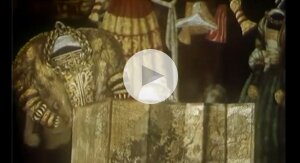 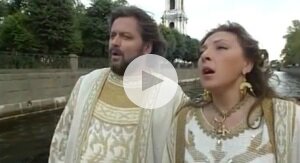 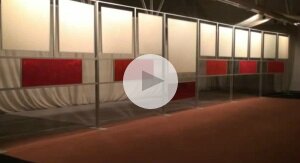 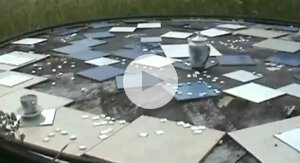 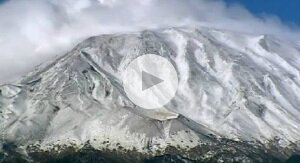 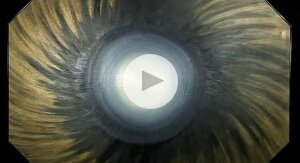 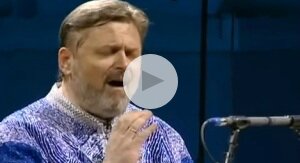 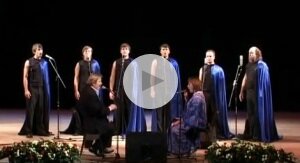 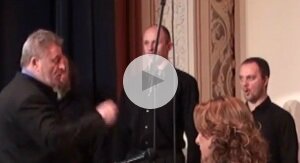 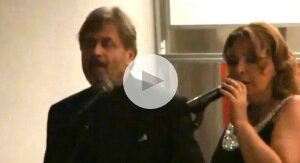 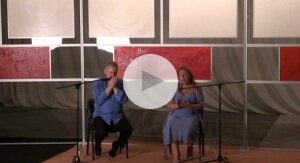 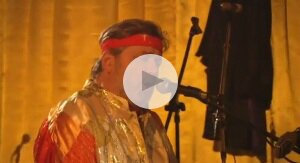 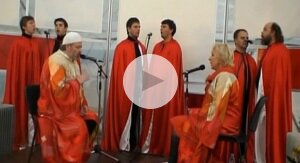 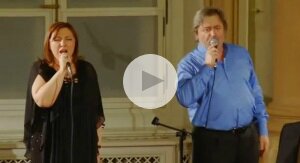 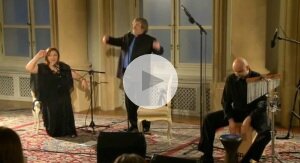 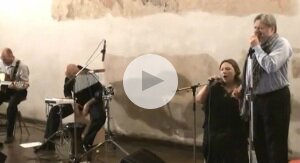 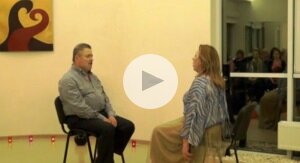 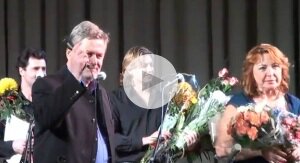